Fresh from Sachsenring we bring you some new photos of the BMW M2 CS. The limited-edition sports car is the new crown jewel at the M Division and according to the early driving impressions, it’s quite fun. 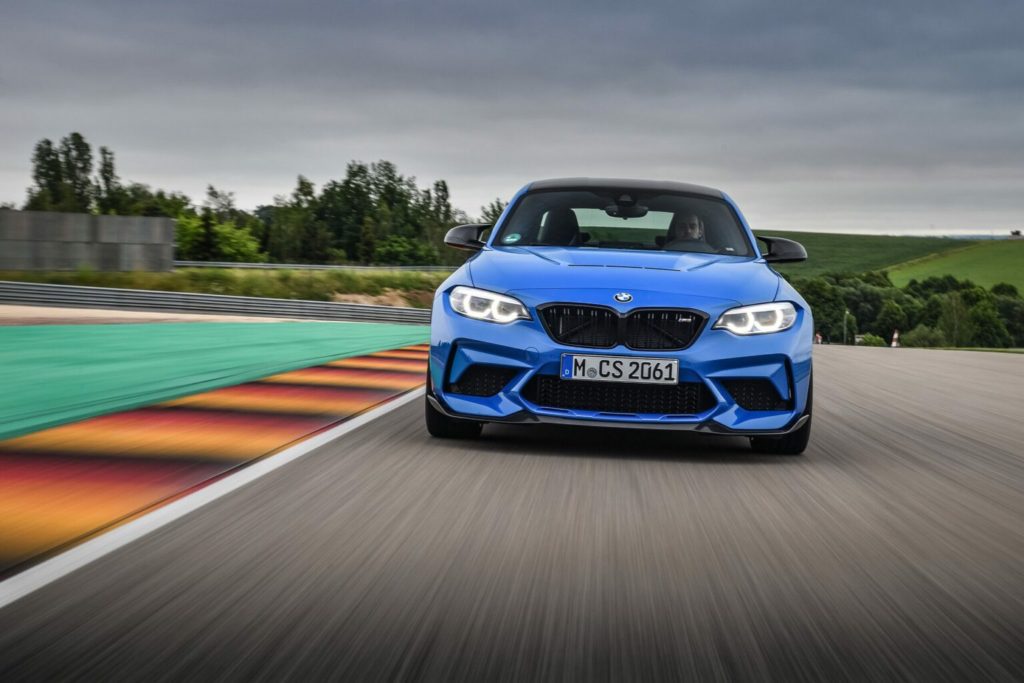 As communicated by BMW at the launch of the M2 CS, the production numbers were intended to be 2200, but due to the virus situation it is unknown how many cars will be produced. It will definitely be 2200, but it [...]